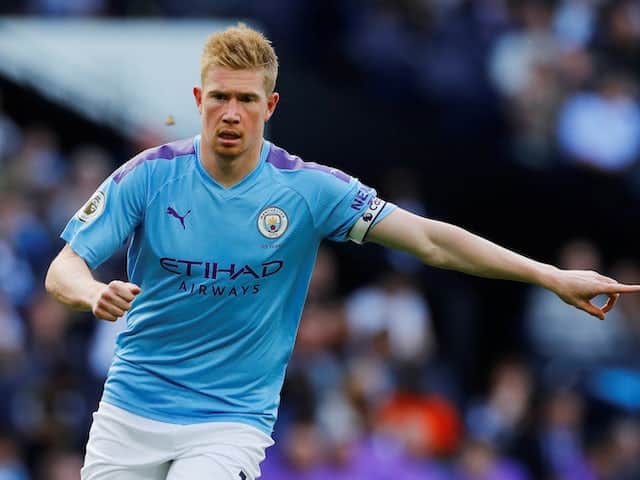 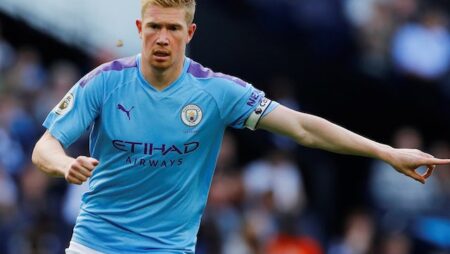 Manchester City are set to travel to Goodison Park to play Everton in their next Premier League match.

The host registered a 1-0 win over Sheffield United bouncing back from a 2-0 loss to Manchester United in EFL Cup. The Red Devils scored late goals thanks to Edinson Cavani and Anthony Martial strikes.

On the other hand, the Citizens defeated Newcastle 2-0 in the Premier League match previously having thrashed Arsenal 4-1 in EFL Cup. The host is 2nd placed with 29 points having played one game ahead of the visitors; the Citizens are in 5th spot with 26 points with 14 matches.

The last time Everton won against the visitors was back in 2017 the match that ended 4-0. The previous encounter Manchester City edged Everton 2-1 in EPL.

James Rodriguez will be missing in the action, while Richarlison was not cleared to play in this game due to concussion protocols.

Bernard will deputize Antony Gordon who is likely to drop, while Seamus Coleman and Andre Gomes are potentially in line for the starting spot at Goodison Park

Gabriel Jesus and Kyle Walker had both tested positive for coronavirus according to Man City announcement- the pair didn’t play against Newcastle and are unavailable for this one too.

Rodri was hauled off just before the hour mark against Newcastle – suggesting he will start this one – while Sergio Aguero is in line to return to the attack.

Guardiola’s men boast a good record in this fixture, and the visitors had great Boxing Day than Everton did, so we expect City to just edge this mouthwatering clash

Our topbets pundit is predicting away win and Betway is backing the results with 1.48 odds while 1XBet is giving 1.51 Odds.

In their last four matches, more than two goals have been produced and we expect the same outcome ahead of the tie. 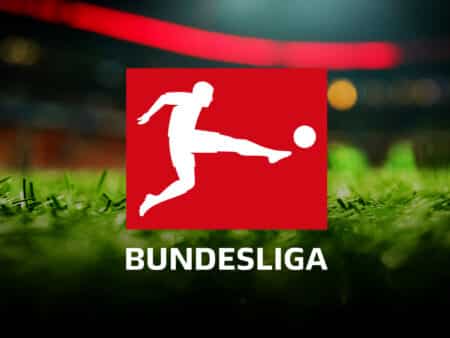