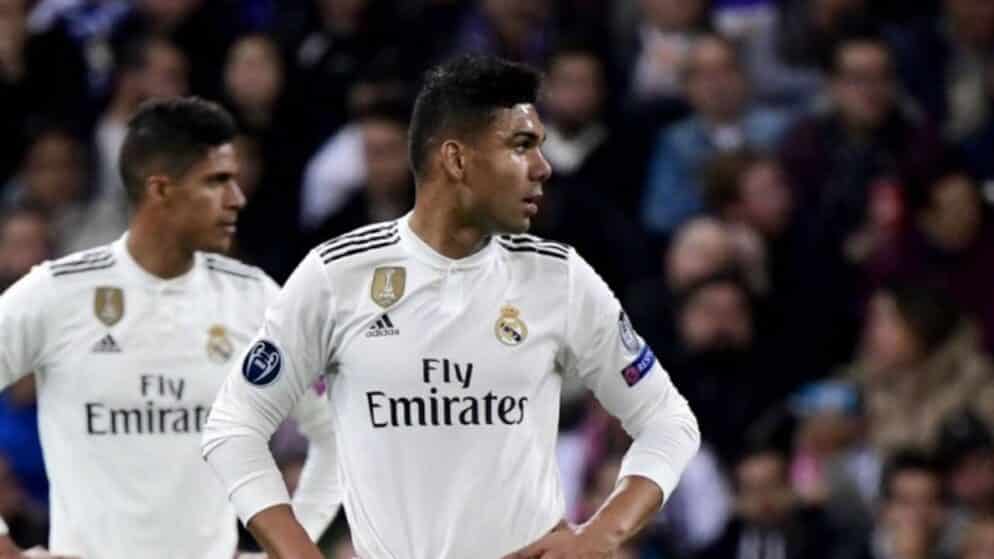 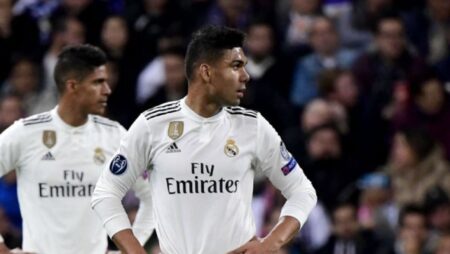 Shakhtar Donetsk is set to welcome Real Madrid for a clash of the 5th round of the Champions League group stage on Tuesday.

The Miners are sitting in 3rd position in the standings of group B with four points, while Los Blancos are 2nd on seven.

Real victory in this game would see them advance to the knockout round of the competition.

These teams have met thrice in the UEFA Champions League. Back in 2015 in the first encounter where Real won home and away (4-0 and 4-3) respectively.

In the previous encounter in Champions league Shakhtar Donetsk won 3-2 when they visited Madrid.

Shakhtar will again miss the services of Yevhen Konoplyanka, Davit Khocholava, Dentinho, Viktor Korniienko, and Ismaily who are in the treatment room nursing injuries.

Junior Moraes is expected to return to the starting XI despite him not being involved in the clash with Dnipro-1 on Saturday. Meanwhile, Tete and Manor Solomon are likely to keep their spots in the wings.

The 36-year-old Andriy Pyatov was sidelined in the Shakhtar’s domestic clash at the weekend, but is expected to return for this game as they seem to recover from two heavy losses in the competition.

Dani Carvajal, Luka Jovic, Sergio Ramos and Federico Valverde will miss out due to injuries, while Alvaro Odriozola remains a doubt calf problem which has troubled him for quite a while.

The Belgium international Eden Hazard limped out of the defeat at Alaves on Saturday with a muscular issue and is a doubt to be called upon for the clash.

Karim Benzema who has been nursing a groin problem should be fit, though, and it could be a new front three from the Alaves defeat with Vinicius Junior and Rodrygo Goes also in line to start.

Lucas Vazquez is expected to maintain his spot at right-back, while Martin Odegaard could replace Luka Modric.

Los Blancos will aim to bounce back from Saturday’s 2-1 loss to Alaves, and also be hoping to fix some revenge on Shakhtar. The home side is capable of making things tough for the visitors

Our topbets pundit is predicting away win and Betway is backing the results with 1.36 odds while 1XBet is giving 1.38 odds.

We expect goals to be produced in this match therefore over 2.5 markets ascertained by our pundits